I’d like to preface this post by saying I know that pretty much everyone is getting their ass handed to them in one way or another lately so believe me when I say I know everyone is having a hard time and I in no way want this to seem like an oh poor me post because it isn’t but it is something on my mind and a big piece of my life currently that I feel like sharing.

In the very beginning of COVID-19 hitting the states and before the government money was given to airlines my employer offered what we call a special leave of 1, 3 or 6 months to try to reduce the work force but allowed people to keep health and flight benefits but have a return to work date.  It was a hard decision because at that time there wasn’t even talks of full blown shut downs it was so early in the pandemic. I chose the 6 month option and very thankfully qualified for unemployment.

Then the government stepped in and gave money but required no employees be laid off/furloughed til October 1st. Obviously travel has not returned to anywhere near where it would be for the airlines to return to a “normal” need for the same number of  employees as we had pre-pandemic so come October big cuts will happen.

When my company announced how many furloughs they expect to hand out to flight attendants last week it was a big number- a really big number. Even if that number is the worst case scenario and changes by a few thousand it’s still a big number. While nothing is official yet and won’t be for probably another month or so I’m in the last 3,000 flight attendants hired so if they furlough 15,000 or even 10,000 it will more than likely take years for my seniority to be recalled. Thankfully I work for a union which means that I have to be recalled back to work within 6 years. Even weirder than waiting I could be called back to any base not just where I was based when I got furloughed in the first place so that’ll be an interesting hurdle to get over.

It’s a lot for me to take in. How the airlines work is already weird as hell to talk about but trying to read through our 300+ page contract to try and figure out what happens when one gets furloughed/when do the benefits stop etc. how does it work when I do get recalled is a total mind F#$k.

I knew it was going to happen but hearing it out loud is still a punch to the gut.

I think the hardest part is that this is my dream job.

I absolutely love being a flight attendant.

I call it my fake job because even though I sacrificed a lot to get it, trained hard to graduate, moved 3,000 miles away to live in a bunk bed with an insane number of humans, and answered the phone no matter what time it was to go anywhere in the world at a moment’s notice, it rarely felt like “work.”

I got to adventure for a living.

Every senior person I talk to always says the same thing, you will go back because there is no better lifestyle than being a flight attendant. You may have ups and downs with it, take time away and come back but once flying gets into your blood, it just doesn’t leave.

It’s still my dream job, it’ll be my dream job the moment they invite me to come back even if that takes a few years to get to. I know that and I can look forward to this little break in life to accomplish other goals of mine but man, the moment that phone rings I will happily throw the pantyhose back on, rush to the airport, hop on that jump seat and spill my soul to the first crew I meet in true flight attendant fashion.

I’ll even be nice to the passengers 😉

In the meantime I’ll be working on my resume, sweating over cover letters and dreaming of the day I get to return to my life in the sky.

Anytime I got to go to a baseball stadium, 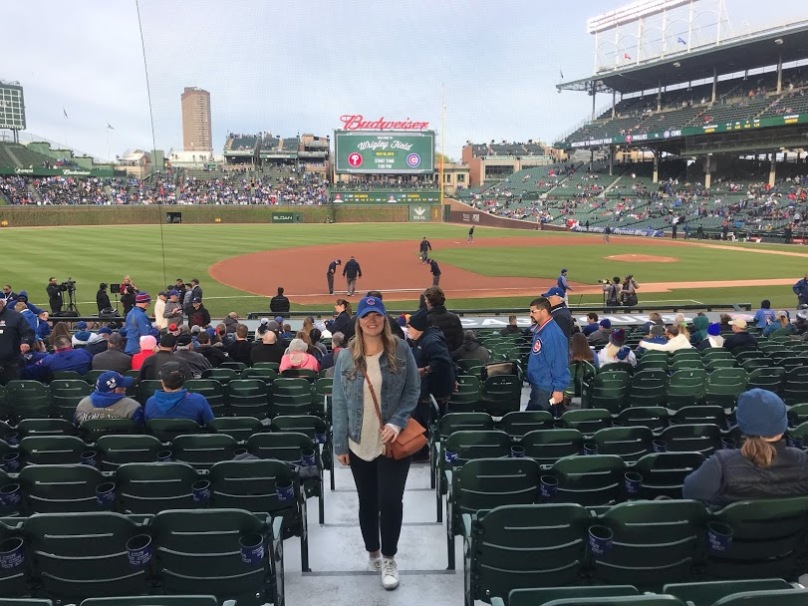 That one time Alex and I flew to Eugene, Oregon for lunch and then I picked up a trip for a long Vegas layover that night so we had to rush back to San Francisco, 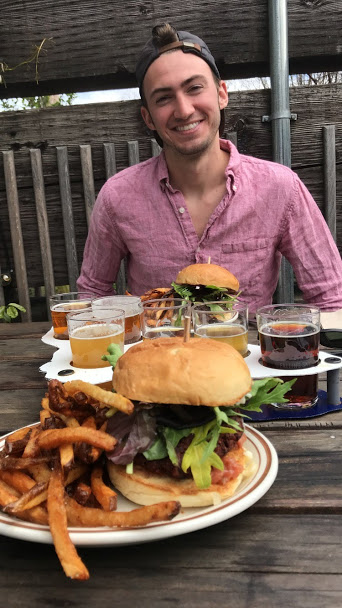 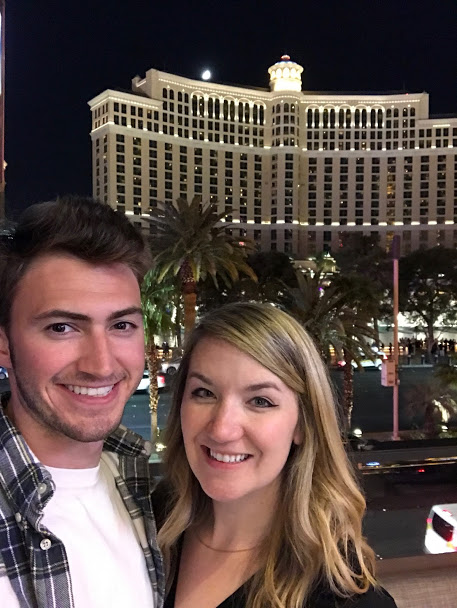 That one time I got sent to South Korea in the dead of winter and had not packed appropriately (because I didn’t know I was going) so I wore every single layer I had on top of each other, 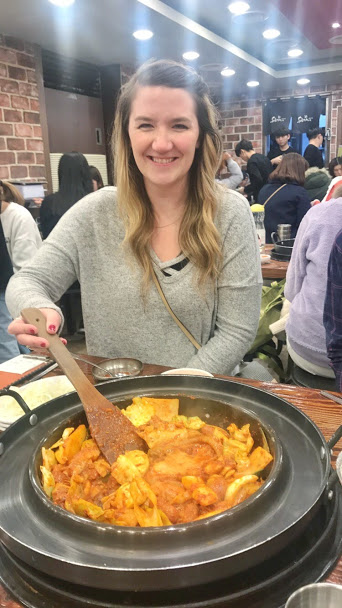 That time I met a T-Rex in Kansas City, 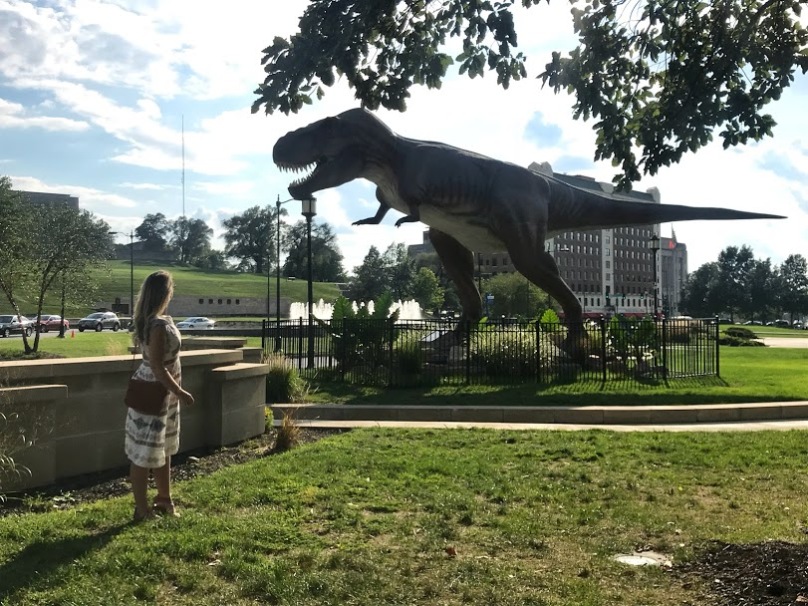 Any new state I got to cross off like Montana below and all of the layovers (not pictured because it’s not their blog 😉 ) that I got to see family and friends. Between Boston, Burlington, Orlando, Nashville, Newark, New Orleans, Baltimore, San Diego, Austin, Eugene and so many more those layovers are always so special to me.

Cheers & All my love,

I’m Kari, and I am so happy you stopped by my little corner of the world.